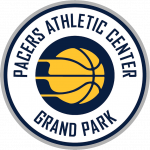 Pacers Athletic Center is located in Westfield, IN at Grand Park, about 10 miles north of Indianapolis. This state-of-the-art indoor athletic facility opened in January 2016, and has quickly become a Midwest hotspot for youth sports training, leagues, and tournaments.

Our 88,000-square-foot facility is home to eight indoor courts. Athletes come to play basketball and volleyball, as well as futsal to help hone their soccer skills. Multiple sporting events, camps, and club teams are available to join year-round. Whether you’re on the court or just here to cheer on the players—Pacers Athletic Center has something fun for everyone!

Tournaments at Pacers Athletic Center are sponsored by some of the biggest names in sports today, including Nike, Under Armour, USA Basketball and the Jr. NBA. The Indy Youth Basketball League (IYBL) is the largest youth basketball league in the state. The IYBL hosts 6 leagues throughout the year with more than 1,000 teams participating. In addition to the IYBL, we offer an introduction to basketball for 4-6 year olds called Smaller Baller that is growing in popularity! We also provide 3 in-house team programs; Primetime, Grand Park Premier, and Grand Park Select.

Registration for next season’s camps and teams fills up fast. Contact us today learn more, and get ready to play! 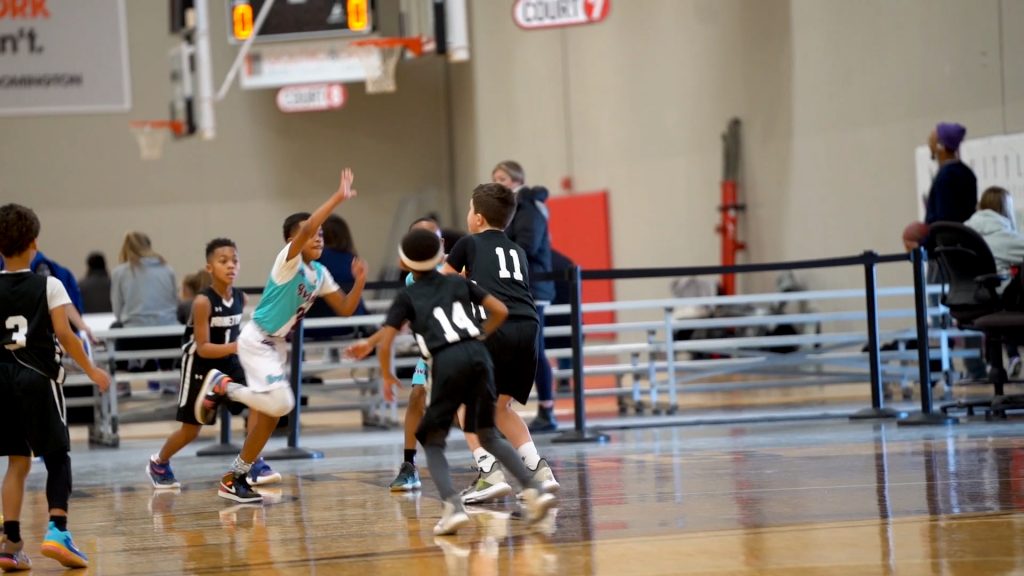 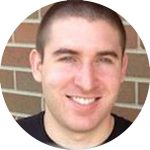 Evan Suttner is a graduate of Indiana University, where he earned his master’s degree in Sport Management and bachelor’s degree in Communication and Culture. While at IU, Evan worked for five seasons with the Indiana Women’s Basketball team as a manager and graduate assistant. He also spent three seasons as an advance scout for the WNBA’s New York Liberty and two summers traveling the country as an instructor for PGC (Point Guard College) Basketball. Evan joined Primetime in 2012 as Director of Basketball, before transitioning to Vice President of Pacers Athletic Center in 2016. Named President of Pacers Athletic Center in 2018, Evan oversees all leagues, training, teams, marketing, operations, and more for the facility. He and his wife Lauren reside in Carmel, IN with their daughters Sydney and Sophie. 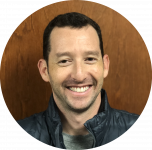 Brandon Lafferman is a graduate of Butler University, where he earned his bachelor’s degree in Education. He has a passion for helping young athletes develop their strengths—physically, mentally, and emotionally—through memorable sports experiences and worked to co-found Indiana Primetime Sports, Inc. in 2007. As Chief Operating Officer, Brandon oversees sponsorships and events for Pacers Athletic Center and the upcoming Finch Creek Fieldhouse, opening in 2018. Brandon is also entering his fifth season as Head Boys Basketball Coach at University High School in Carmel. Brandon enjoys traveling, golf, watching football, and spending time with his wife Dani, and children Crew, Lennox, and Hayes. 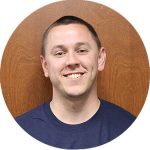 Braden Heil is a graduate of the University of Illinois, where he earned his bachelor’s degree in Kinesiology. While at Illinois, Braden worked for three seasons (2006-2009) with the Illinois Women’s Basketball team as a student manager. Braden spent the next year in Bradley, IL as a student-teacher and boys basketball assistant coach at Bradley-Bourbonnais Community H.S., followed up by a stop at St. Ambrose University in Davenport, IA as a graduate assistant womens basketball coach while pursuing a master’s degree in Organizational Leadership. In 2011, Braden found his way back to Champaign, IL and was hired as Assistant Event Coordinator for Blue Star Basketball & U.S. Junior Nationals, where he helped facilitate all aspects of over 40 girls basketball exposure events annually all over the country. In addition to his duties with Blue Star & USJN, Braden spent 2011-2014 as an assistant girls basketball coach at The High School of Saint Thomas More and was a part of a Class 2A State Runner-Up finish & a Class 2A State Championship season. From 2014-2018, Braden served as the Head Girls Basketball Coach at Unity High School in Tolono, IL; during his tenure there, he also served on the IBCA All-State Selection Committee. As Vice President, Braden oversees all camps, Parents Night Out, Field Trips and Birthday Parties at the PAC, along with management of the Grand Park Select program; he will also be coaching with Primetime and assisting with our IYBL leagues. 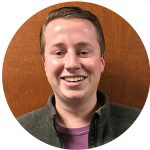 JP Cline is a graduate from the Kelley School of Business at Indiana University Bloomington, where he earned his bachelor’s degree in Accounting and Technology Management. While at IU, JP proudly served as a member of the IU Student Foundation Steering Committee. Prior to joining Pacers Athletic Center in July 2017, JP gained experience at EY and Merrill Lynch in risk advisory and private wealth management. JP is responsible for overseeing accounting and financing activities at Pacers Athletic Center and Finch Creek Fieldhouse.

Mason Hankins is a graduate of DePauw University where he earned his bachelor’s degree in Communications and Business. He was also a 4-year member of DePauw’s Basketball team. He worked for the Pacers in events before joining Primetime as a basketball coach in 2018. As Director of Marketing for Pacers Athletic Center, he oversees social media and handles aspects of corporate sponsorships and websites. Mason is also involved in training, camps, leagues and events staffing. 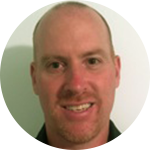 Justin Bates has been with the Pacer Athletic Center since it opened in January of 2016. He is a graduate of Anderson University, where he earned his bachelor’s degree in Mass Communications/Journalism. Having been involved in athletics for the past 20+ years, Justin is a long-time athlete and also a licensed IHSAA football, softball and basketball official. He served as the Sports Information Director at Anderson University from 2001-2014 and was an assistant coach for the Anderson University softball team from 2006-2015. Justin was also the Sports Editor and a Sports Writer at The Herald Bulletin. Originally from Vero Beach, FL, Justin now resides in Anderson and has a daugher Holly, who attends Ball State University. 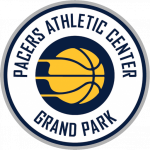